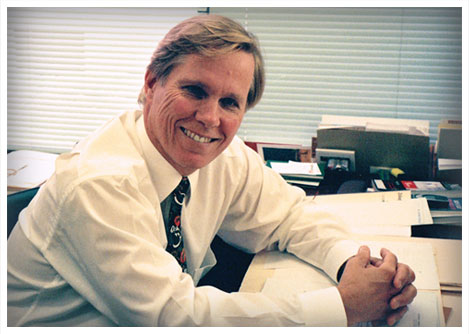 Vasectomy is a safe and effective method of contraception, and is commonly performed in Australia.

In this procedure the vas deferens which carries the sperm from the testis to the prostate is interrupted by removing a 1cm segment. The vas deferens on each side is divided.

The passage of the sperm is therefore interrupted and as such the sterile state is achieved. It should be remembered that it takes three months before all of the sperm cells are expelled from the seminal vesicles. A sperm count is done at 3 months to confirm this.

A vasectomy can be reversed but the longer the time has elapsed since the operation, the lower the rate of subsequent successful pregnancy.

The failure rate of vasectomy is <0.10%, this being due to recanalisation of the vas deferens in which the tubes rejoin together and recanalise. This is very, very rare.